Founded in 2011, the Goldfield Ensemble are now the resident musicians of Goldfield Productions, a charitable incorporated organisation.

Highly collaborative, relentlessly curious and driven by a love of storytelling,  Goldfield Productions work with composers and other artists to make ‘adventures in sound’. We find ways of presenting music and art that transform the everyday into the extraordinary and reawaken our ears.

‘In this striking modern update from Goldfield Productions, the children are refugees and the fairytale is a nightmare…. Armitage’s words are the constantly shining white pebbles guiding the piece’

In 2016, we brought film, self-made instruments, old and new technology into the concert hall;  RITUAL IN TRANSFIGURED TIME  included three new commissions: music by Arlene Sierra and Kathy Hinde and the creation of an award-winning film by Solveig Settemsdal (Jerwood Prize 2016) and a creative collaboration with Langham Research Centre.

As active on the concert stage as the theatre, Goldfield musicians have performed at St Johns Smith Square,  Kings Place, Huddersfield Contemporary Music Festival and many UK festivals and music societies. In 2014, the Ensemble were Artists-in-Residence at Cambridgeshire Stapleford Granary. Their performances have frequently been broadcast on BBC Radio 3, RTÉ lyric fm and on radio stations in Canada and the USA.   In June 2019, Goldfield released the first recording of the chamber music of Erika Fox  (NMC Recordings).

We are especially proud of our storytelling musical productions for younger audiences. These five acclaimed pop-up shows have been seen by over 9000 children and combine the finest chamber music woven into original narratives and  shadow-play images,  inspiring wonder and curiosity in young audiences. In 2018 we established the ground-breaking Highbury Whispers Youth Theatre project, enabling 50 teenagers to create a site-specific new musical from scratch. In 2020 Goldfield will lead the ASPIRE! programme at Lichfield Festival, developing new community projects for the area.

In 2018-19, Goldfield Productions are funded by Arts Council England, PRS Foundation, RVW Trust, Hinrichsen Foundation, Foyle Foundation, Ambache Trust, Radcliffe Trust, Leche Trust, Colwinston Trust, John S Cohen Foundation and the Double O Foundation. We are extremely grateful to all our supporters who enable us to support artists, create and bring our work to audiences all over the UK.

‘An intriguing introduction to her soundworld…her moment, overdue, has at last come’ (Guardian)

‘..the blend of the elegiac and the abrasive is compelling, and very well conveyed by these performers in a recording that catches the evolving interactions of the ensemble with vivid immediacy’ (Gramophone Magazine)

‘An outstanding album of hitherto unknown music…Fox’s music is really fascinating and different…this album is a gem!‘ (Art Music Lounge)

The Fallen Elm has been postponed due to the Covid19 Pandemic. A new date for the London performance at Bush… 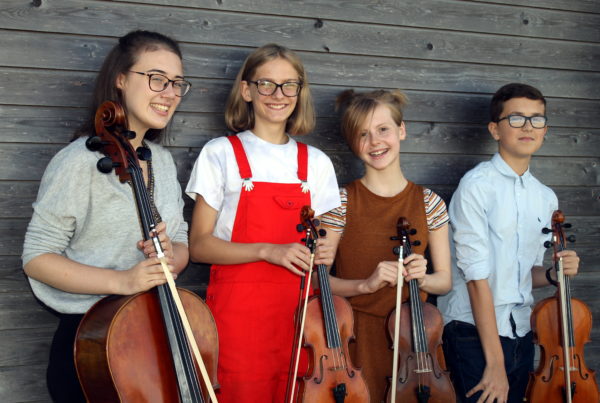 admin | Uncategorized | No Comments
***** Welcome to our pilot project, where we are proud to be working with  THE ACORN STRING QUARTET in association... 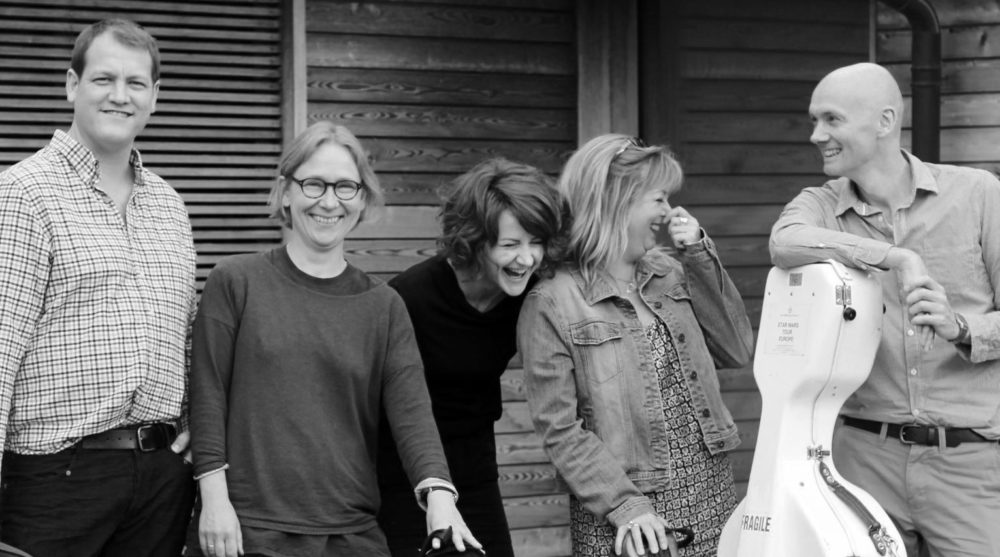